Pilot Flying J is the largest operator of travel centers in North America with more than 750 locations in 44 states and six Canadian provinces. Headquartered in Knoxville, Tennessee, the company employs more than 28,000 people. CEO Jimmy Haslam has embraced technology and moved Pilot Flying J in new directions, leading the company's growth from 1.1 billion fuel gallons sold in 1996 to more than 7 billion sold annually today. Pilot Flying J serves more than 1.6 million guests a day and is committed to connecting people and places with comfort, care and a smile at every stop.

Pilot Flying J becomes an official partner of the SEC. 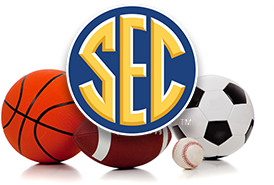 Pilot gives $2 million to renovate the West Side YMCA in Knoxville, which will be renamed the Pilot Family YMCA upon completion in fall 2018.

The company operates the fourth-largest tanker fleet in the nation, with more than 1,000 trucks that travel more than 120 million miles per year delivering more than 8 billion gallons of fuel. 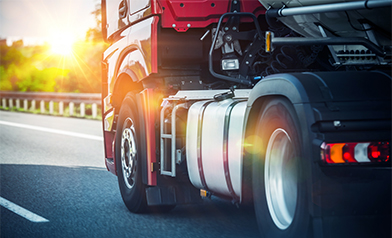 Broadband high-speed WiFi is available at 500-plus locations.

The company steps out on the national stage as title sponsor of the Pilot Flying J Battle at Bristol, the largest college football game in history featuring the University of Tennessee vs. Virginia Tech at Bristol Motor Speedway.

Pilot Flying J Chairman of the Board James Haslam II is selected for membership in the Horatio Alger Association of Distinguished Americans, Inc. The Horatio Alger Award is bestowed upon recognized leaders who have succeeded, despite facing adversity, and who are committed to both philanthropy and higher education.

Whitney Haslam Johnson, who joined the company in 2005, is named Chief Experience Officer. She also is appointed to the NATSO Foundation board of directors.

Will Haslam, who started working with the company in 2003, is named Director of Giving Back.

Pilot Flying J is named the No. 14 largest privately held company by Forbes and ranks No. 20 among U.S. franchisees by Franchise Times Magazine. 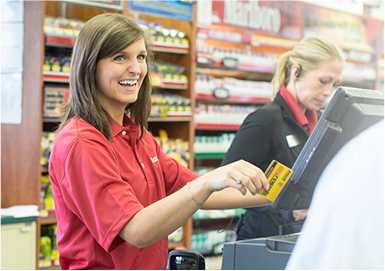 The Haslam family announces a landmark gift of $50 million to the University of Tennessee-Knoxville College of Business Administration in honor of James Haslam II. For the first time in its 220-year history, UT names a college in recognition of an alumnus and donor: The James A. Haslam II College of Business. 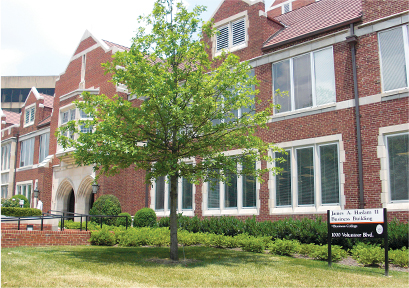 On June 19, Pilot Flying J partners with Trucking Moves America Forward (TMAF), committing $1.25 million over the next five years to assist with the growing industry-wide movement.

Road Warrior contest launches to recognize professional drivers, thanking them for delivering more than 65% of goods in the U.S. and keeping the economy moving. 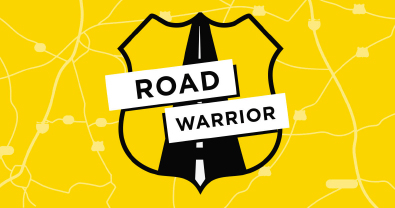 The company donates 10 percent of its proceeds from the sale of coffee and hot beverages on Veterans Day to the Fisher House Foundation. Pilot Flying J also serves as a Hero Sponsor of the Congressional Medal of Honor Society annual convention in Knoxville and gives free coffee for a year to the recipients. 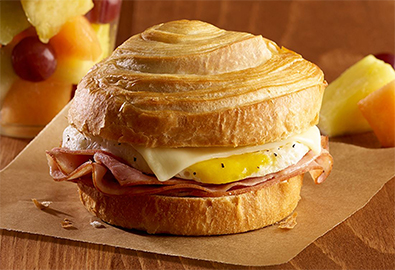 Diesel exhaust fluid (DEF) at the pump is available at over 3,000 lanes across the U.S., marking a $165 million investment to expand Pilot Flying J's DEF at-the-pump network.

The annual Pilot Pumpers event raises $86,200 for United Way of Greater Knoxville, marking a total contribution of over $1 million since the program's start. James Haslam II, James "Jimmy" Haslam III, Dee Haslam and Bill Haslam all have served the United Way as board chair and annual campaign chair.

Pilot Flying J donates to expansion project for East Tennessee Children's Hospital, for which Dee Haslam serves as chair of the board of directors.

Jimmy and Dee Haslam each receive the University of Tennessee Distinguished Alumni Award. 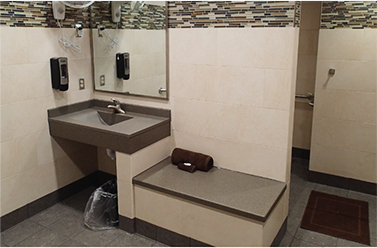 The company partners with Wreaths Across America to help honor the heroes who sacrificed their lives to defend the United States and continues to support the annual program today. 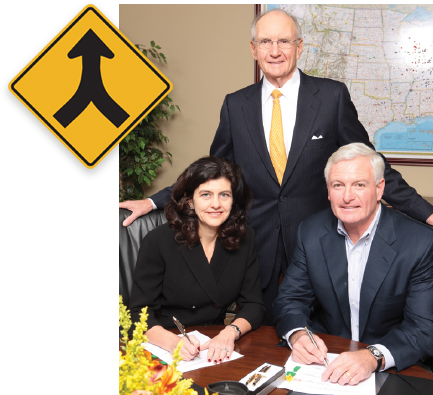 Michael Annett runs for NASCAR Rookie of the Year honors in the No. 15 Toyota Camry with sponsorship from Pilot Travel Centers.

Pilot celebrates its 50th anniversary and donates $1 million to local parks in the company's hometown of Knoxville. In its 50th year, the company has 13,000 employees, 300 locations in 41 states and Canada and annual revenues of $16 billion. 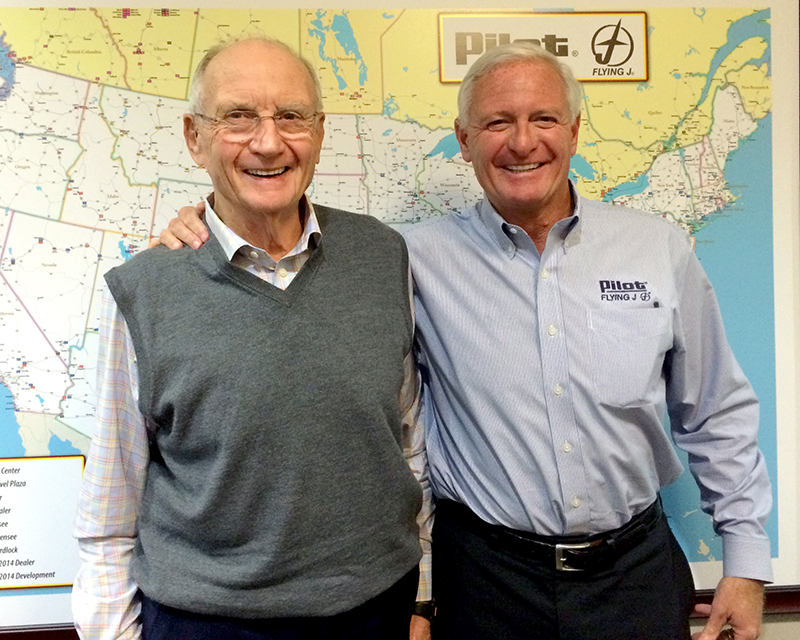 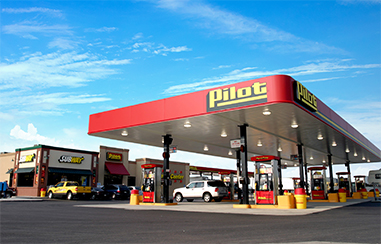 Best coffee on the interstate! Readers of Truckers News rank Pilot coffee No. 1, well ahead of McDonald's, Dunkin' Donuts and other major travel center chains.

East Tennessee Veterans Memorial is dedicated in World's Fair Park in Knoxville with the goals to remember, honor, educate and inspire. The company continues to provide support and sponsors annual memorial fundraisers.

Pilot Travel Centers is named the No. 30 largest retailer in the U.S. by the National Retail Federation. 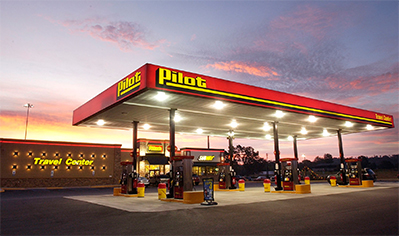 Mitch Steenrod, who joined the company in 2001, is promoted to Senior VicePresident, Chief Financial Officer and Chief Risk Officer. 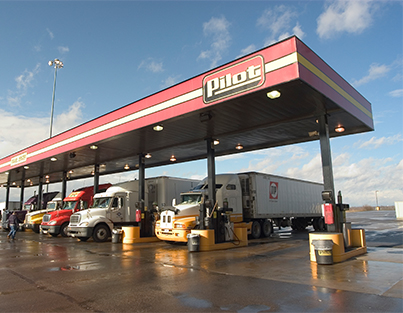 Pilot Travel Centers sponsors 25 children on the Knoxville Salvation Army's Angel Tree to provide them with holiday gifts. Through this relationship, the company later sponsors hundreds of children annually and raises tens of thousands of dollars each year through a paper Red Kettle Campaign.

After serving as president of Pilot for four years, Bill Haslam decides to pursue other interests including public service. Bill later leaves the board of directors in 2003 and becomes Mayor of Knoxville (2003-2011) and then Governor of Tennessee (2011-2018). 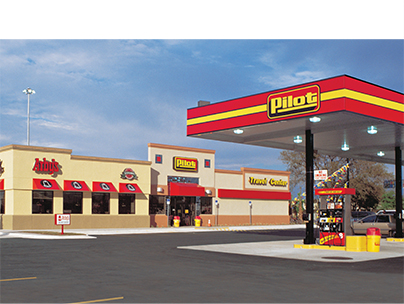 Pilot has 164 stores, selling more than 1.4 billion gallons of fuel. 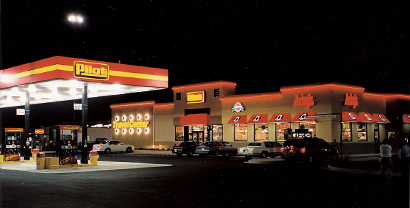 Already the nation's largest supplier of diesel fuel to over-the-road trucks,Pilot ranks as the 25th largest restaurant franchisee in the U.S.

Pilot Volunteers launches to encourage team members to give back to their communities. Today, members have given close to 5,000 hours of service through the program. 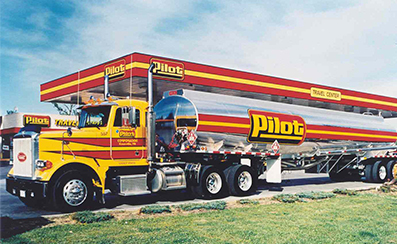 Jimmy Haslam is named Chief Executive Officer of Pilot Corporation. By now Pilot has grown to 146 total locations, including 96 travel centers and 50 convenience stores in 36 states with 139 operated restaurants, employing more than 5,000 people and selling 1.2 billion gallons of fuel a year. 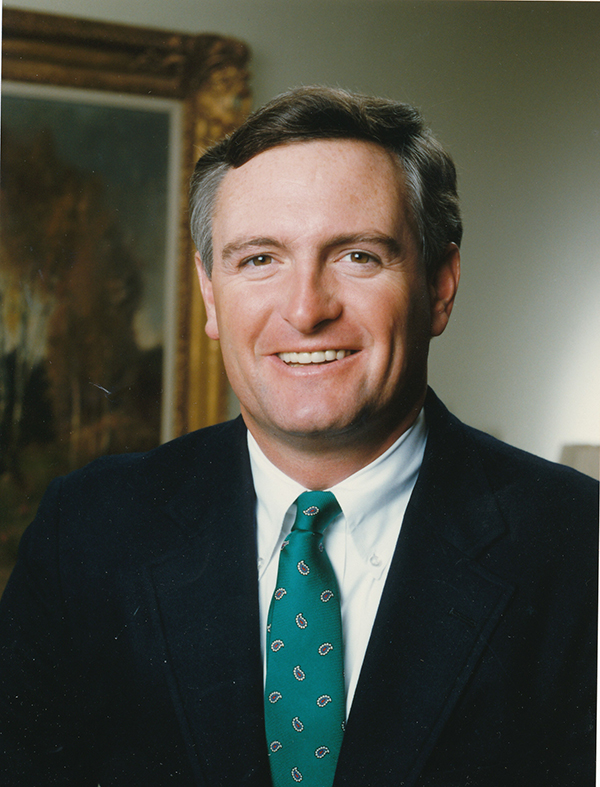 After partnering with Louis Dreyfus in 1992 and expanding rapidly in the travel center business, Pilot acquires Dreyfus ownership.

Pilot begins its relationship with Knoxville Habitat for Humanity, which 25 years later yields more than 40 houses built by the company to support low-income families

Pilot buys out Marathon Oil's one-half interest to expand into a nationwide network. 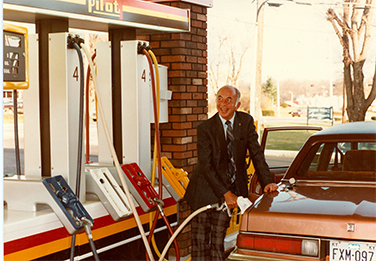 After working at Pilot stores throughout high school and college since 1973, Bill Haslam joins Pilot Corporation and its board of directors following his graduation from Emory University.

Pilot grows to 101 stores with annual fuel sales of about 117 million gallons.

After working at Pilot stores throughout high school and college since 1969, Jimmy Haslam joins Pilot Corporation, and then in December marries Dee Bagwell Haslam who later becomes a partner in the business. 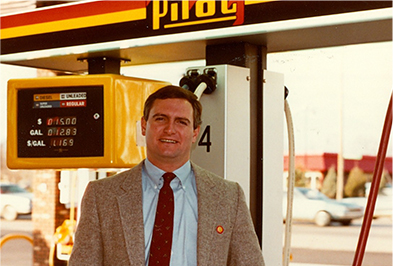 James A. "Jimmy" Haslam III joins Pilot's board at the age of 20 following the passing of his mother, Cynthia. He is a senior at the University of Tennessee.

Pilot has 59 stores and annual sales of about $50 million.

Pilot's spirit of community and philanthropy was established by founder Jim Haslam from the start. Today, the company strives to help build healthy communities through initiatives that support four pillars of giving: health and education, veterans, professional drivers and community development. 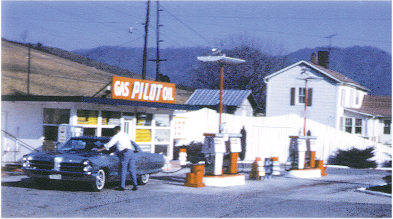