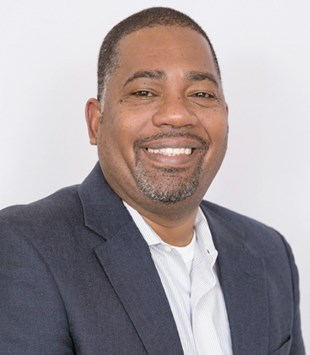 He is responsible for developing and implementing the company's food innovation plan. He also oversees the continuous development of on–trend menu items for PJ Fresh Marketplace. Shannon joined Pilot Company in 2017 and previously served as director of the Michael P. Hennen Hospitality & Culinary Center at Chattanooga State Community College. He worked as managing partner at Hennen's Restaurant Group, Inc., where he was responsible for the implementation of systems and processes, resulting in incremental sales growth and increased guest satisfaction.

He was also chief food innovation officer for Kentucky Fried Chicken and product innovation director for McDonald's (U.S.A.). Shannon attended Beringer Vineyards School for American Chefs and received his culinary arts degree from Johnson & Wales in Providence, Rhode Island. A certified executive chef by the American Culinary Federation, he also holds a Level 1 Sommelier Certification from the Court of Master Sommeliers. Shannon serves as a board member of Second Harvest Food Bank of East Tennessee and on the advisory board of the Hennen Hospitality & Culinary Center at Chattanooga State.