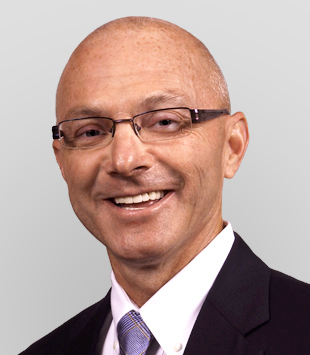 Ken Parent serves as senior advisor of Pilot Company, providing guidance to executive leadership on key strategic initiatives for the business. Previously serving as President since 2015, Ken helped the company achieve significant growth, built an outstanding leadership team and led the development of robust systems and processes across the business.

Ken joined Pilot Corporation in 1996, as a region manager and was promoted to West Division director in 1998. In 2001, he was promoted to senior vice president of operations, marketing and human resources, and, in 2013, was named executive vice president. Ken was named chief operating officer in 2014 and managed store and restaurant operations. Prior to joining Pilot Company, he worked for 11 years in field and staff management at Mobil Oil Corporation and worked for several years with PepsiCo.