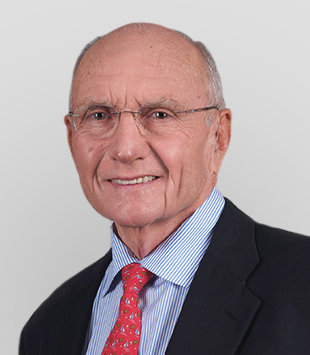 Haslam was commissioned as a first lieutenant in the U.S. Army Corps of Engineers in 1952. He was on active duty from 1953 to 1955, and served as a Company Commander of an Engineer Combat Company in Korea in 1954 and 1955.

Haslam founded Pilot Company in 1958, with one gas station in Gate City, Virginia. The company has grown to become one of the leading suppliers of fuel and the largest operator of travel centers in North America. Pilot Company operates a network of more than 900 retail and fueling locations. The Pilot Flying J travel center network includes locations in 44 states and six Canadian provinces. Our One9 Fuel Network connects smaller fleets and professional drivers to the services they need at a variety of fueling locations.

In 2013, Haslam received the Hall of Fame award from NATSO, the trade association representing the truckstop and travel plaza industry. 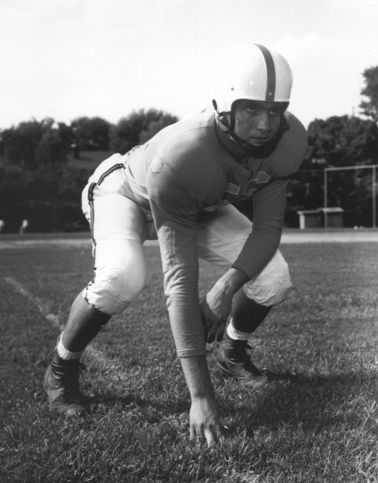 In October of 2014, for the first time in its 220-year history, the University of Tennessee named a college in recognition of an alumnus and donor. The James A. Haslam II College of Business was approved by the UT Board of Trustees after a landmark gift of $50 million was made to the university in honor of the Haslam family patriarch. In 2016, Haslam received the prestigious Horatio Alger Award, which is bestowed upon leaders who triumph over adversity to achieve success and who are committed to philanthropy and higher education.

Haslam has been a director of the John F. Kennedy Center for the Performing Arts, First American Bank, AmSouth Bank and Appalachian Life Insurance Company. He was a trustee for the University of Tennessee for 27 years and was both vice chairman and chairman of the Executive Committee. He has been the chairman of the board of the Greater Knoxville Chamber of Commerce, Leadership Knoxville, Webb School of Knoxville, the Public Building Authority and United Way of Greater Knoxville. He also served as the campaign chairman for United Way and was the founder and remains the chairman of the local Alexis de Tocqueville Society.

A strong believer in giving back to the community, Haslam founded the Haslam Family Foundation, which has contributed millions of dollars to charitable organizations over the years.

Haslam has served as state finance chair for Howard Baker for Senate, Lamar Alexander for Governor, Bill Frist for Senate and twice was George W. Bush's Tennessee finance chairman. He served four times as a delegate to the Republican National Convention and was a member of the Platform Committee in 1984.

Haslam is married to Natalie Leach Haslam. They have six adult children, 18 grandchildren and 16 great-grandchildren.